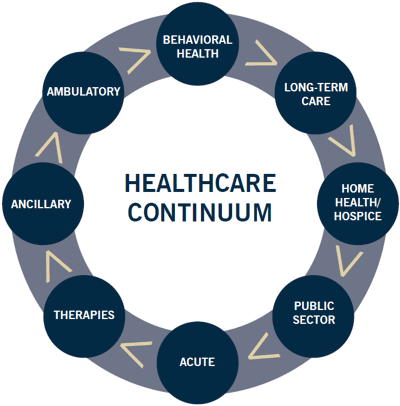 Good parenting begins before a child is even conceived, Ayurveda offers knowledge to help parents enhance the health of their offspring before conception occurs.

Sex cells are produced long before intercourse. According to the Ayurvedic texts, it takes six weeks for the entire process of digestion and the formation of the tissues to take place. Ayurveda outlines seven steps of the digestive process through which all the tissues of the body are formed. The last, the seventh step, is responsible for the formation of the reproductive tissue. All six prior steps need to be balanced and complete in order for the last step to be balanced and complete. For parents to provide balanced, healthy genetic material, attention needs to be paid both to the quality of their digestion and to quality of the food they eat. Ayurveda recommends fresh, organic, cooked foods during this time.

More and more studies are finding that toxic chemicals are abundant in pregnant mothers – and subsequently in their newborns. Therefore it is essential to detoxify your body before you decide to get pregnant. Prevalent chemicals in pregnant women include pesticides, flame retardants, phthalates (found in many plastics and artificial fragrances), pollution from car exhaust, PFCs used in non-stick cookware, and PCBs, toxic industrial chemicals that were banned in 1979 yet still persist in the environment.

These toxicants pose a danger to the health and well-being of the child. For example, BPA (an estrogen-like ingredient in plastic) was found in 96% of pregnant women. The Food and Drug Administration has expressed concern that BPA affects both the development of the brain and behavior in children exposed to these toxins both before and after birth.

In addition, many women in their 30’s and 40’s are having a difficult time conceiving because of low amounts of progesterone in their bodies. While this can be a natural result of perimenopause, this can also be due to presence of certain estrogen-mimicking environmental chemicals such as pesticides, plastics, and herbicides. When these are absorbed by the body, it gets tricked into thinking that estrogen levels are too high and compensates by lowering progesterone levels. Progesterone levels are very important for conception.

Ayurveda recommends undergoing traditional detoxification treatments, called Panchakarma, eight weeks prior to conception. These ayurvedic purification treatments are available at Ayurveda Health Spas in the US and India. A published study in Alternative Therapies in Health and Medicine, Sept/Oct. 2002 showed that a five-day program of Panchakarma resulted in a 50% reduction of blood levels of fat-soluble toxins such as PCBs, DDT and dioxins. Currently modern medicine offers no means of removing these fat-soluble environmental chemicals from the body. The half-life of these chemicals in the human body is thought to be 7 to 11 years. (A half life is the time required for a given substance to fall to half its initial value.)

Once the impurities are removed from the tissues, the body is more able to respond to the dietary and behavioral changes of the parents-to-be.

For six weeks following Ayurvedic detoxification treatments it is recommended to follow a pure, organic, vegetarian diet, to abstain from negative influences (like alcohol and cigarettes), to go to bed early, and to practice celibacy. This allows the sperm to become strengthened during the six-week period.

The ideal sequence of steps is to purify the body and then to nourish and build up the tissues. This is the ultimate step in prevention. The best approach to creating a strong, healthy baby is by strengthening the basic material that creates the child.